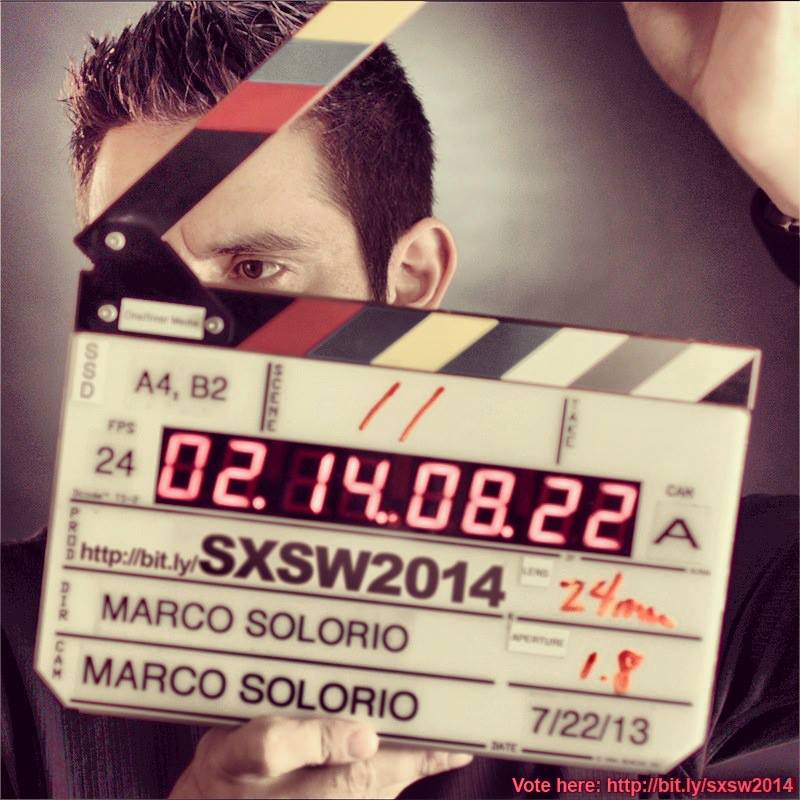 With the roll-out of 2014, we’ve been extremely busy on several production and post-production fronts. Marco Solorio (owner of OneRiver Media) has been extremely fortunate to be one of only few people in the world to be on the beta testing team for Blackmagic Design (since the development of the original Cinema Camera in mid-2012) and as such, has had the new Production 4K camera since December of 2013.

But aside from testing cameras, OneRiver Media has been extremely busy with both production and post-production on various projects for various clients, including OneRiver Media’s own content.

We’re also still fervently working on a lot of new exciting resources that will help users better understand how their cameras work; prior to production, during production and for post-production. Stay tuned on that news—lots of exciting things in store.

Next, we’re knee-deep in client-based projects and fulfilling deadlines for those projects. Being so busy is a good problem to have and as such, we have to make sure we maintain a balance between client work and our own work. So far, so good.

Since December of 2012, we’ve been in an active on-going production of our BMW documentary film, Ten Tenths, slated to release this year. We actually have several more production days left to complete for the film and we’re really excited how things are progressing.

Marco Solorio recently spoke at LACPUG in Hollywood on the comparisons between the Production 4K camera and the original Cinema Camera (along with footage from Ten Tenths). A lot of useful details were shared at this event and if you missed it, you can see most of the same information at the next event Marco will be presenting at:

Now, time for a little back up…

Back in the middle of 2013, we were actively promoting Marco Solorio’s pitch to present at SXSW as one of the potential headlining speakers. We were AMAZED at how much positive public response we got from this campaign. In fact, it’s clear that Marco’s presentation pitch was one of the absolute highest rated and received ideas for SXSW. But unfortunately, the general public’s vote only accounted for 30% of final voting (the remaining 70% by SXSW themselves).  So first and foremost, a HUGE thank you to all of you that took the time to vote and enjoyed our run of funny SXSW promotional photos. We are truly appreciative for everyone’s efforts.

But all is not lost! Blackmagic Design asked if Marco would present during Blackmagic’s presentation slot during SXSW, so Marco will still be at SXSW presenting. Maybe not the same extended topic or time allotment, but still great stuff to share nonetheless.

SF Cutters — San Francisco, California
Marco Solorio will be presenting at the next SF Cutters event on March 20th and will be bringing the Production 4K camera as well as (upon request) the Pocket Cinema Camera. Lots of insightful comparison footage between the 4K camera and the original Cinema Camera will be presented. Marco will include footage samples from OneRiver Media’s BMW documentary film, Ten Tenths. You must register for this event if you want to attend.

National Association of Broadcasters — Las Vegas Nevada
Marco Solorio will also be presenting at NAB again this year, which includes Post|Production World 2014 as part of the official NAB workshops and events. Marco will have the Production 4K camera on-hand and will show in-depth comparison footage and charts between the 4K camera and the original Cinema Camera, which will include footage from OneRiver Media’s BMW documentary film, Ten Tenths. COMPLETE SXSW DETAILS
Below is more info about our presence at SXSW. Hope to see you there!

Marco Solorio will discuss and show 4K footage from OneRiver Media’s BMW documentary film, Ten Tenths and will have his rigged-out Production 4K camera on-hand to see in person. A Q&A session will follow the presentation.

OneRiver Media will be present with their rigged-out Production 4K camera on-hand to see in person with Q&A encouraged.

OneRiver Media will be present with their rigged-out Production 4K camera on-hand to see in person with Q&A encouraged.